My world of basketball

Could be My World Of Sports, but it aint :-)

All my life sports has been a big part of my life and I`m very thanful of the things have gotten from doing sports. I have learned so much from it both learning from great coaches and bad coaches and from other players during the years.

I would say sports has made me into the person I am today and at the same time I see how much it has helped me, I today see so many not doing any sports at all.

And society has created a new form of youth sports department, the department of  "Im afraid of taking it seriuos since then I can fail". Usually not taking it serious was just for older men women needing some exercise or wanna continue their career but not as serious as before. Nowdays, its perfectly fine not ever to try to become the best you can be, do sports and chill, nobody will critize you and if you wanna skip some practises thats fine......

The young kids taking this road will not ever get anyhting else out of the sports than just having a activite and some fun with friends and well you might think thats fine and maybe so. But the problem is that I think it should havefun, try to be the best you can be, have just fun again. Dont know if you understand what I`m trying to write here, but I think we in give young kids the option of just having fun without any demands, rules and so on too easy nowdays and to early.

I have done many sports and learned a lot from them and of course it has formed me, I have tried to become the best I could be and still I have had and still have lots of fun.


We as adults are suppose to guide the youngsters, help them build character and more, but giving them the "easy way" out too early makes them their own guides and since their young age they have no clue, many will get lost and will not be prepaired for adultlife.

We as sportsclubs can not become "curling clubs" and I`m of course hinting towards popular nickname for parents which try to be friends instead of parents to their kids and more or less do everything they want.

I asked a former player player of mine some days ago if he had started coaching since he has leadership and teaching skills (he is 16 years old) and I know that many want him to coach. His answer made me so happy "No, first I will give my all to be as good as I can" and he finished of with "Just like you said".

I`m so happy for him, there is a time for everything and you can`t do it all at the same time, then its will be halfhearted and you cant be the best you can be.

Champions league soccer on TV:e its so boring, but I like Zlatan Ibrahimovic so I watch it still he is a shining star and just like Kobe Bryant a joy to follow. 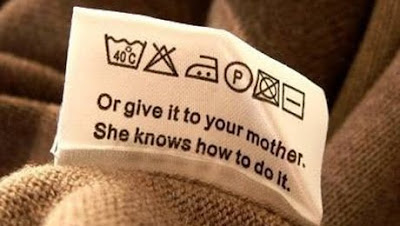