......but finally its in the making. Will start up with one of my babies that has been just a plan until now and that is a CAMP concept that will be held 5 times per year and up on request.

Many many years ago I started summer practice in my childhood club LOBAS that I called
DRILLS FOR SKILLS, tough planned practices that covered most of what there is to cover for a baller in development. 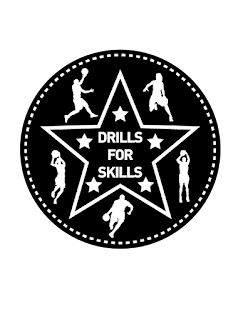 My first DRILLS FOR SKILLS CAMP will be a four day camp in cooperation with my childhood club, so this dream I have had for so many years starts at the same place where I dreamt of having basketball as my craft. So it couldnt be more suiting. going back to where it once began, to start something new, but still old.

Drills for skills Camps, will be held at dates/places that later will announced.
Its also possible to ask for other dates and if its possible to fit the calender it can be done. 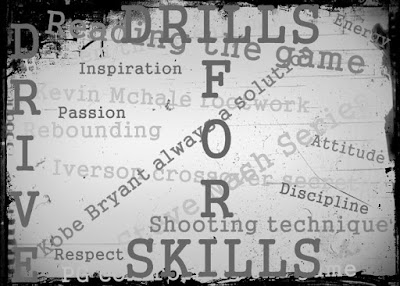 First camp will be held now in june 2015 and its already full, so depending how its goes I will kick it into full GEAR or rethink it.

It will not be the kind of camp you are used too that I can promise. It will only be suitable for players with good work ethic.

Why?
Because otherwise you willl waste your parents money and dont show up after day 1.

More on this later...webbpage and so on will be launched this summer.