One door closes and another opens

Im not gonna into details but when last season was ending I was set to continue in Denmark, but not everybody wanted that. I choose to move back to Lund and was about  to take a year of from basketball and study. With "off from basketball" I mean just coach one team in a local club.

Then a phone call changed everything and all of sudden I was in Bergen (Norway) visiting one of Norways powerhouses in basketball a club called Gimle. I was amazed by the city and its location which must be one of earth most beautiful places, but i was also amazed about the possibilities that the club have that is undeveloped.
I met some great people during my 2 days stay in Bergen and for me it was a NO BRAINER really. 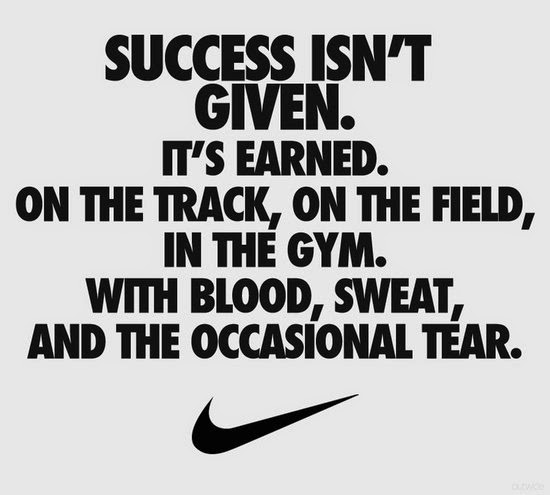 Some days later we agreed on me coaching their mens and womens teams that both play in the highest league in Norway and finished 1st and 2nd last season. I will also have kind of club coordinator role to help the whole club develop and progress to what it has potential to be.

Im right now waiting for a apartment, so I can move to Bergen and begin my job in Gimle basketball Club.

Take a look at some pictures from Bergen and then tell me thats a place you dont want to visit :-)