(Not so much about basketball in this blog today, but maybe you will find it intersting anyway)

Most of the snow is gone and the sky is full of  moist instead of rain and melting snow all around me fathers place in the south of Sweden. Sitting here and listening to some danish music on youtube and relaxning its the day after christmas and Santa Claus gifts has been recieved by many children around the world. One of the happiest is my sisters daughter 6 years old and to see here smile, scream and go totally hyper by what she recieved makes every christmas special.

Personally christmas is as dead to me as the NBA it used to be great when everbody (the greats) was around, but the tradition keeps living for the new generations and wtf., just because I dont like it doesn`t mean that everyone else also should dislike.

Christmas time is a time for reflection of the year it is at least for me and every year no matter how busy I have been around christmas you at least get a couple of days without work and basketball. Reflection time is very valauble and it if often forsaken in the lifetempo that is nowdays. 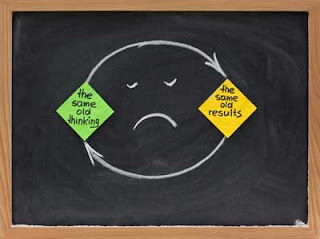 I think this will be a long blogg I have so many things a want write mostly for myself, but maybe it will bring a thought or inspire in some way, some of you that actually are reading "my world of basketball".

2010, was the year when I finally was able to change my life in a manor, that actually makes it possible for me to gain control of what I can do in the future. I decided to move to Denmark to work and to coach basketball in one of the best clubs in Denmark. I had some personal wishes and goals when I changed country code from +46 to +45.

But like many things in life things dont actually go as planned, I moved over the ocean and was suppose to start working in a store, that took 1 month longer so not a good start. But thanks to great friends and family I managed to scramble together survival money. My personal goals was impossible to continue with due to the situation and of course I had only touched the surface of the problems I was gonna go through.

30 of August, 2010 I finally started working and I managed to work for like  9 days then on my first tournament with my new team boys 98 after a great weekend, where the played themselves to the final of a good tournament in Stockholm, Sweden they won the silver. We where happy since we didn`t see the final as a loss, we kept fighting and we gained respect against one of the very best nordic teams.

That happiness turned into caos on our way home, when our train crashed into a big **** tractor that had derailed over to our track.
Thanks to luck I guess none of the boys was badly injured, but we had  at the hospital and one had to stay over night to secure his headinjury. I was the worst trainaccident in Swedish railway history and I had coached the boys for 3 weeks. Not a great situation, butme and my ass coach did a tremendous job of keeping it together and after 13 hours of mayhem we we finally home.

It was for me the start of a shoulder injury that really slowly was killing me from the inside out, pain every minute, some days worse than others, but i tried to keep the smile on my face for the kids, to keep my job and of course for myself. I´m a positive guy normally but this september in 2010 was the start of almost 2 years of acting positive, not beeing positive.

2011 - I dont remember much except basketball in this year, it was the hardest year of my life and only the closest of my friends really knew how bad i felt. The whole was a fight to go and work and mentally restrain the pain in my shoulder so I could function. I needed to work to live, but work was killing me from the inside, but I had to suck it up. 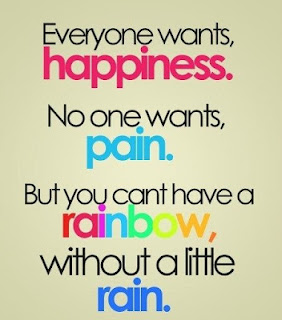 2012 - finally some changes up in this ****  at the end of 2011 there was actually some good news. After fighting and seeing every doctor, been forgotten by the system and more I got a time to meet a surgeon. Later in the beginning of 2012 it was decided that I needed shoulder surgery. I had been going the physiotherapy since september 2010 and now it was Janaury 2012 and the surgoen after looking at the MRA said : "Well, you could go to pshysio for all your life and it wouldn´t help, look here".

The accident had smashed my shoulder badly and no matter how much I trained it wouldn`t help.

March, 2012 - Finally time for surgery I have never been so nervous since there are no garanties with surgery, it could be worse, better or the same. If it would have been nr 1 or 3 of those 3 I dont now how I would have managed I would propably gone insane.

He made a double fix in the shoulder, my joint capsle and bicep muscle had both been badly damaged. The jointcapsle was smashed, so my upper arme went over the edge of the capsle. He put a metallic screw there to fix it in place and cleaned up the crushed small bone pieces.

The bicep muscle had moved out of its channel and had to be lifted up and replaced and he had to create a new channel for it since it had moved about 1 cm from where is was before the accident. No wonder I had pain and **** to all doubters a *** to all that thought I was a criebaby.

He did a super job and in writing this I`m actually ashamed of not showing hime more gratitude since he really gave me my life back.

For almost two year it could take me 1-4 hours to fall asleep because of the pain. Now  months after the surgery I can fall asleep quickly and as everybody know sleep is important and effects so many other parts of your life when you dont get.
My shoulder/arm will never be 100%, but at least I`m free of the constant pain that I had for so long.

2012 is one of the worst years since my father was diagnosed with cancer that really cant be cured, but to be a little EGOcentralistict at least something was better inmy life, no more constant pain. 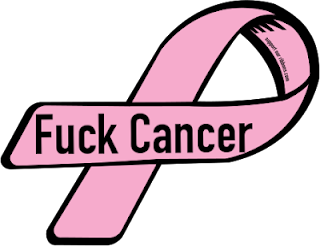 I have so many things to greatful to, my old friends that have stuck with my during the years and my new friends here in Denmark that mostly know the basketball coach side of me, my family and my two great teams that I coach here. 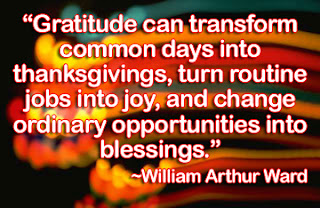 During this period 12/9, 2010 to todays date it has been them that have made me push forward and not to give up. Maybe will sound strange but my teams has been the most important factor for me in this hard times, going on 20 years as a coach now as you know basketball means a lot to me. For many weeks I could go to practise and "forget" about the pain, forget about most of the problems case I had other "problems" to fix.
They are mostly positive and when you hang around positive people its much easier to stay positive.

To see them learn, compete, grow and win was like a painkiller like no other. I`m a thinker that just how I´m and I sometimes wonder what if.....that shit happened and I had no great interest liek basketball. I truly think I would have gone under as human. Basketball is my drug and thank good it works everytime.

Since I moved here I have gotten presents one my birthdays and christmas gifts from my teams these gifts mean so much that I cant describe it in words. Cause to me they say: thank you!

Thanks for the all the hours, thoughts you give us every week in teaching us basketball & life.
So many coaches do this around the world in their sparetime and really makes a huge difference in kids lifes. 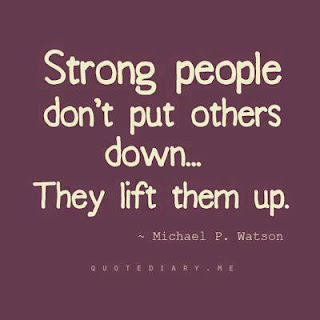 2013 is soon coming and it should be one of the greatest years ever in my life and I wish they same to all of you.

Big thanks to all people around supporting me for the last years I can never payback what you have done for me, but I will try.
Posted by Coach Holmgran at 11:30