And since then lots of things has happened, my cellphone has died and resurrected again like someone from the bible. I have with many others managed to arrange the first Boys 98 Pre Season Invitational in the weekend of 2-4 of september. A tournament with 7 invited teams and of course my team from Horsholm Basketball 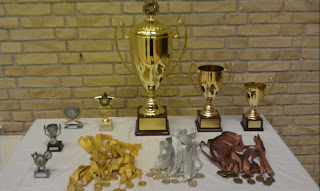 Winners was 08 Fryhuset from Sweden that also last season was nordic champions.
Runner up was ALBA Berlin from Germany and third place was taken by Norrkoping Dolphins that beat my team for the 3rd spot.

Lots of great games and one reason for that was the level of the refs that I had brought from Poland. They where excellent and held the same level all through the tournament and called it like it should be called. Many refs from Sweden and denmarks could have learned a lot by watching these refs in action.

On sunday at the tournament we managed also to get the Young Coaches Academy started with 3 clinics. Whats new with YCA this season is that it goes out to all new and young coaches in denmark and there was a great turnout at the first with 14 in attendence. 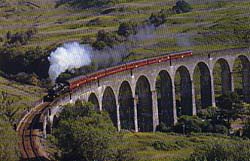 on our way up to stockholm, the train was from 1960 (no joke I asked) and we where delayed almost 2 hours because of different things, one thing was a lady who had to much time to drink red wine and ambulance had to come. At start from malmoe the train was already 50 minutes late, but thanks to the tournament staff our games in fridat was scheduled later so we got to play them. Everybody was happy with that accept for one ref whom I guess dont have any love for the sport at all and he stressed already stressed girls by almost helping (yelling every 20 second, hurry up) with putting on their shoes.

Great tournament and teams learned a lot I can recomend it.

Spain vs France in Eurobasket final, will be a nice game, but cant understand that Russia manged to lose to france, but one answer is of course Tony Parker.

Macedonia with Mchelab thats an upgrade if there ever was one. Warp speed captain, YES sir and *meep* *meep*
Posted by Coach Holmgran at 15:42