Sitting and watching a NBA game

Sunday and its been a very calm day today. I started of today with watching danish U18 nationalteam practise and I have written it before, but there really are some very interesting players in that team. 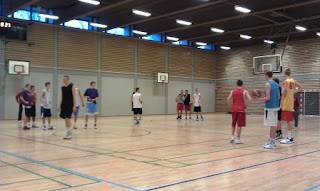 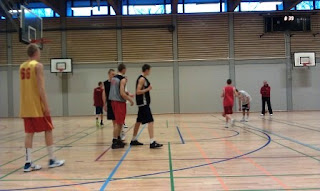 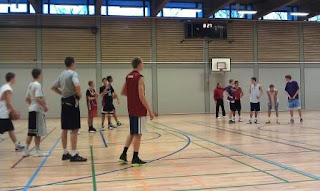 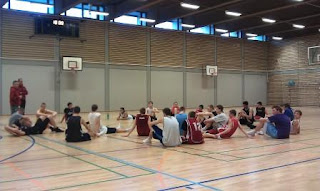 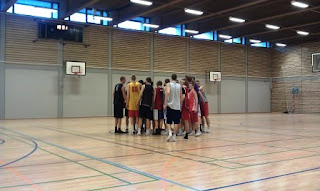 Now some hours later after some well deserved sleep I´m watching DK4 and the game between Toronto Raptors and Los Angeles Lakers and for the first time since jerebko`s last game I haven`t switched it off. A good game with great sequenses and of course class players like Kobe Bryant and Linus Kleiza.

But back too U18 team and watching their practise I shook my head a couple of times, when I see players not even trying to do what they are supposed to do. I get confused how these players are thinking when they do halfass pushups or dont take the dynamic streching seriously. Do they really think coaches dont see that?

Have they already decided that they will not make the team or are they just "talents" that always have cheated in doing things right, well they will wake up sooner or later and discover that the endstation for them will not be the one that they wanted to end up on and propably stop playing or blame all of their coaches.

And in some sense its their clubcoaches fault, since that attitude should be wiped of the planet, but many "talented" players get away with it since they score their points and do their stuff in youth levels, but there are basketball after youth basketball.

Once again I was alone watching the practise I think thats sad, but at least I had a good time :-)
Posted by Coach Holmgran at 20:24