1891 Naismith invinted what we know as basketball of course it was played earlier like I think it was maya indians that played something similar with the head of the beaten tribe member cut of after winning the battle.

Directly when I found basketball as a youth I knew that this was me. First as a player and for the last 22 years as a coach. I fell in love with basketball and now as this season comes to a end I can look back and smile once again.

Looking towards the future is also positive and one is exctited of what  the future will bring for a basketball addictive Swede living in Denmark.
I know what I want, but its not up to me so we will see what time will bring me.

Looking back at this season I will always remember basketball as my savior. My father passed away in February and thank God I have basketball or I cant even guess where I would find strength to carry on. But knowing that I have like 28 players waiting for me to coach them every week and all the headache and joy they bring helps you escape reality and when you are ready to face reality they ares till there willing to work their asses of and listen to your wise (hopefully) words practise after practise and week after week.

The LOVE you get back as a coach is what keeps you going year after year. Its not the medals, the trophies its the humans you coach, to see them develop, to see them grow and find out who they are is coaching. All the systems in the world cant help you if you dont have foundamentally sound ground to stand on. I believe that I make a difference and to see former players succeed in whatever they are doing even if its not basketball is to me the real trophies. I cant put them in the cluboffice or in the closet, but in my mind I collect them all.

This season one of my former players (Alexander AKA Gorski) signed for NCAA D1 Wyoming Cowboys after spending a year at prep school Sunrise Christian Academy in Kansas. I have never ever been so nervous in life as for him getting his signature in place and it was a lot of years ago I coached him. But i know I made a difference and i know his goals with basketball, so even if my girls won the nordic championships for U16 teams this season its still second to him signing for a D1 school. 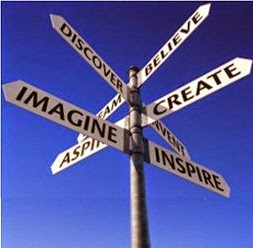 Many propably think I`m crazy in thinking so, but to me coaching is so much more than the game its about life.

But the way my girls won the U16 Nordic club championships has its own chapter
Take a look at this, we are down 2points after a 3 min overtime and my PG Caroline Hyldahl decides to knock down a 3 from downtown with 0 time left.
(Even benchplayers from the other team are on court celebrating)
Click on the picture to see the last seconds of the final 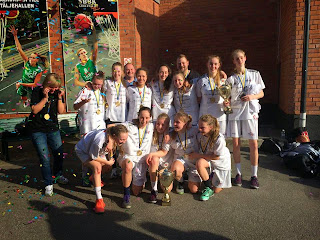