Another year bites the dust - Welcome 2014 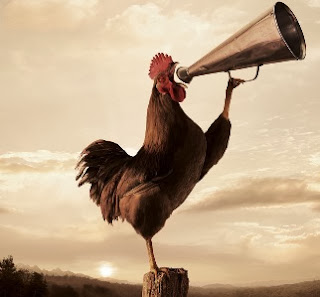 Well sorry for those who follow my blog I have really been out of fuel, energy to write in a long time.
Just to many things bouncing around that takes up most of the time and energy. Many of them aint something I wanna share to the world, so then I rather not write some bullshit blogs just because I have to, I wanna write because I want to not like a obligation. I write for me and if somebody finds that interesting I`m glad for that of course.

So I´m gonna keep it as positive as possible in this "2013 end of the year" blog.
I go to work every week in a grocery shop not because I want to, not because I think its the greatest job in the world, not because of the money (believe me). I go to handle about 450 customers in 8hours per day because, then I can go to basketball at night and my bills are paid.

Going on 20+ years as a coach I still LOVE THIS GAME more than almost anything.
I know thats stupid but that how I feel and that hasn`t changed at all.

I`m right now coaching boys born 1998 and girls born 1998 and end of last season and the start of this season they have really made a old coach happy and proud as a rooster.
Season 2012/2013 ended with me having a total of 8 girls in the national teams and 3 of the boys in the Dansh national teams, both teams where invited to to the Nordic champioships in Sodertalje. Bosy team was out for redemption after a very bad Nordics championship in 2012 where the finished last 14/14 teams and it wasn`t loosing that was the issue, we played really bad and showed bad attitude.
A nervous wait and finally the news we where invited again and this time we where ready mentally and played some really nice games and reached our goal which was top 8 as we finished on 8th place. But we where 10points from playing for 1-4, so great character and we showed us worthy the invite.

Girls team was invited for the first time ever and they made a impact their first year finishing in 3rd place after loosing the semifinal against the winners Uppsala. After the semifinal I can still clearly remember the faces and body language my girls showed in the locker room. They where waiting for me to yell, critize them, to be mad you name it.
They looked scared for the first ever since I started with them.  Of course its never fun to loose and to loose a semifinal can hurt a lot even for a veteran like me.
After a while their body language and faces changed when they realized that their idiot for a coach was actually so proud of them and what they have achived that he almost cried in that lockeroom, not because of loosing because for their character, their development and their achievement in their first nordic championship ever.

During the years as a coach some players always makes a bigger impact in your life than others and most of the time its because of the time, passion and will they showed when you coached them. Those players are hard not to continue to follow after you stopped coaching them since you wanna know how they are doing with their bball dreams.

This year to former players of mine took huge steps in following their dreams and its a strange feeling to be so proud and happy for other people, but I know how much it means to them and that why I spent so so so many hours in the gym with them back in the day, cause they where for real and not only talkers the wanted to work for their dreams.

One of them landed a spot on a top 10 high school in producing college talent in the USA another after having a hard time deciding if he was gong to europe or college or wait for better offers from better colleges finally made up his mind and landed a spot on a prep squad in th USA from which he has a much better opertunities to find a really god college.

Alexander & Albert you are both two of my biggest memories from 2013, thank you for working hard and I really hope you both get what you deserve. 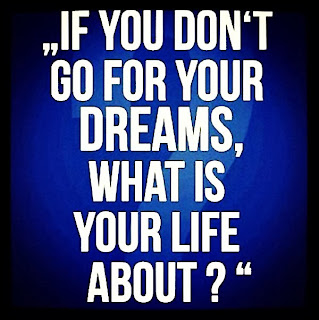 I love being right I pretty open what I think about most things and I have no problem in saying my thoughts on different things.
My father said you are so stubborn! And I answered is it really being stubborn when I`m always right? Should I answer incorrect, or not tell the truth so I`m not stubborn? :-)

Of course you should read this with a smile, but who doesn`t love beeing right?

In 2010 a started with my boys team born 1998 and after like 2 weeks the players asked "who do you thing will dunk first in our team?" I thought about for like 2 seconds and answered Oscar who where and still is the teams starting point guard. They looked amazed and came back with questions directly and suggested 2 other players on the team that most of the boys thought would dunk long before Oscar. Well this season Oscar is dunking and .....well just Oscar. I said last season that he would dunk before february 2014 and now its december 2013, so JACKPOT, BiNGO whatever I was right and I love it.

One of the greates things in 2013 was of course to follow swedish womens nationalteams success in the Euros and because basketball aint so big in Sweden, most people dont understand how huge their achievement really was, my hat`s off to you ladies you made a impact in a international level like our mens team never can do.

But a write this with a smile since of those 24 U16 girl players I right now have 11 girls in that squad from my team. And in boys 24 NT roster I have 3 boys from my team.

I`m first of all glad for the players, second of very happy for the club that we are developing talent for the NT`s which I think is most important thing next to making more people love basketball in general. And for myself I`m so so proud that words cant describe how I feel so 2013 please go to bench so I can put in 2014 and scream GAMETIME!

A great man left us in 2013 and yes a troubled past, but I truly think he made up for that in most of his lifetime. 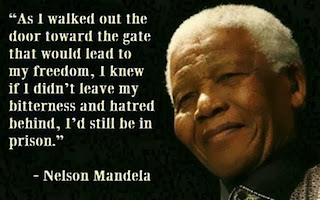 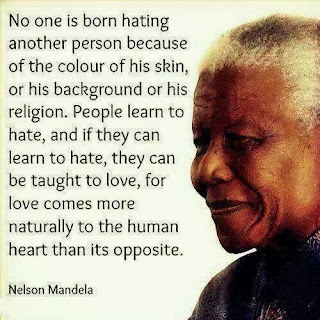